SpeedCurve reports the number of critical blocking resources in the page. These are the resources that block rendering. Since it's important that users see your content as quickly as possible, it's important to know what might be causing your page to render slowly. We recently enhanced the way we measure blocking resources and wanted to share those improvements with our customers as well as the performance community at large. 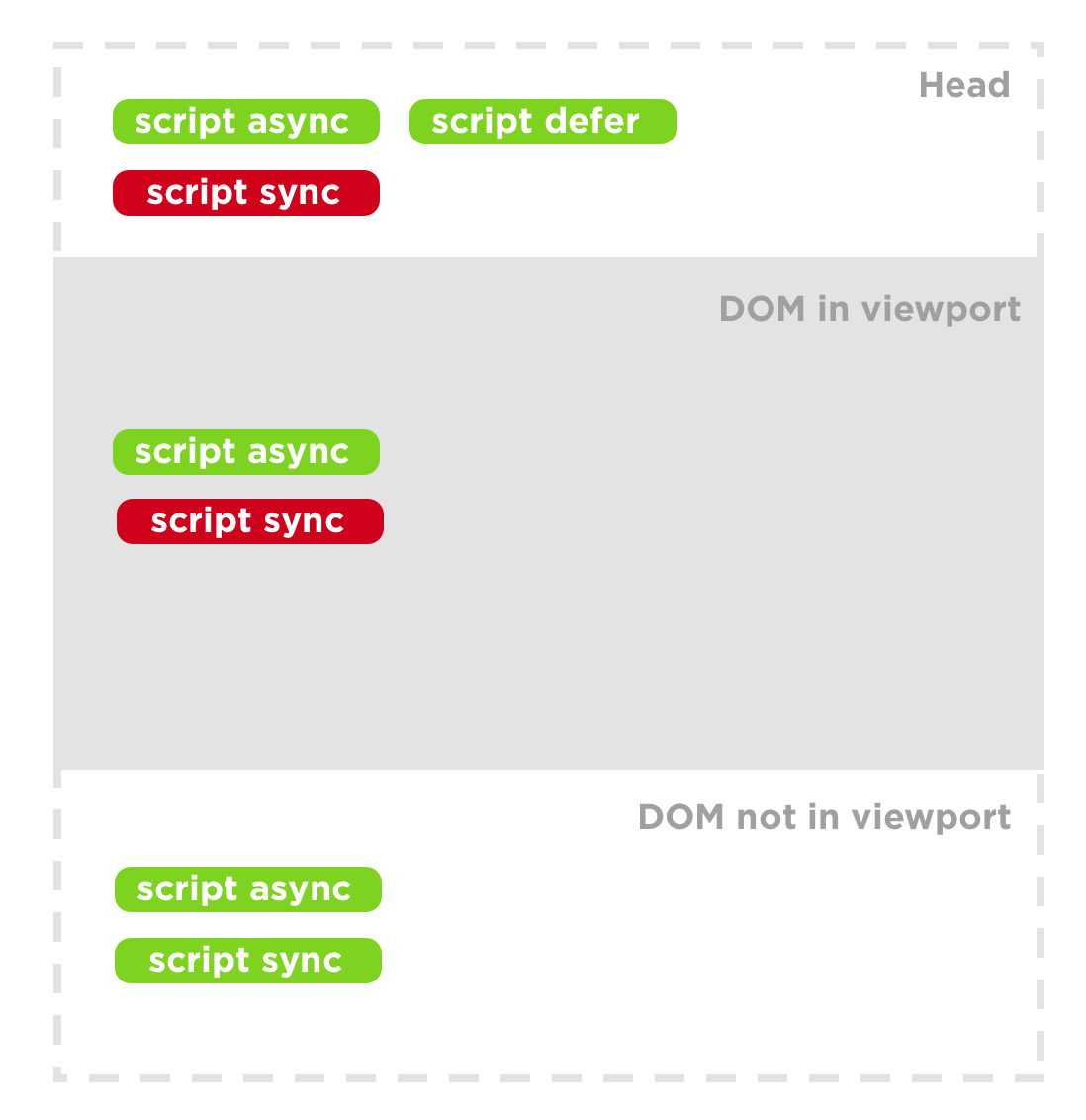 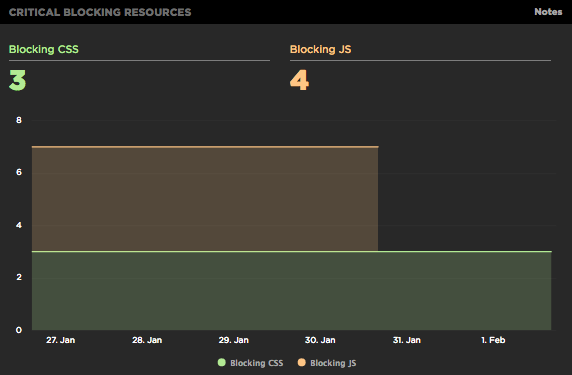 Measuring blocking resources is difficult to do, but it's one of the most important metrics to track if you want to optimize your Start Render time. We're glad we have both of these metrics. We're also glad this code is behind us. Phew!